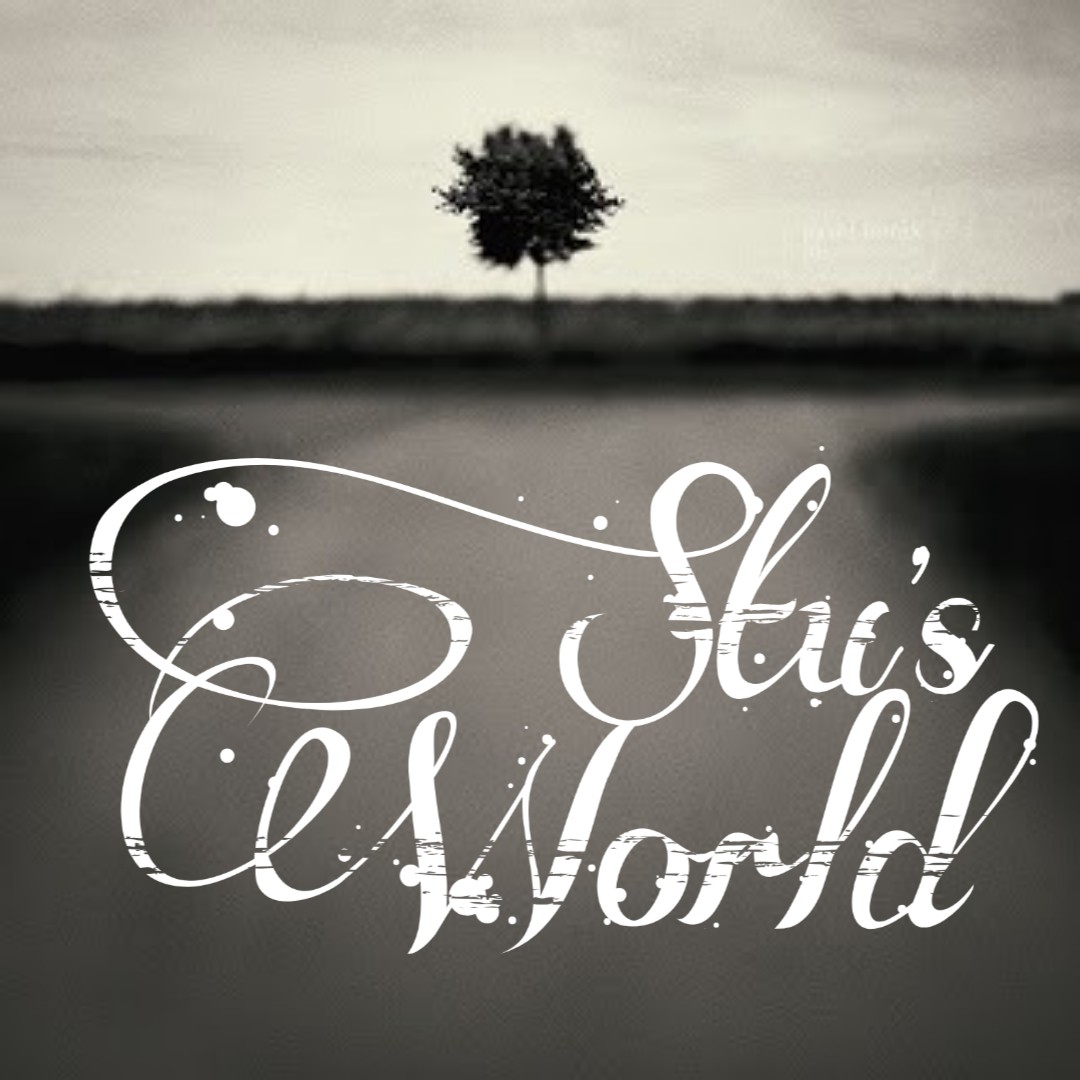 It has been so good having D back at work even with his light duty. The whole atmosphere on the yard changed. There’s just something about having the big guy there😊

He has changed his diet. Angie is working with him on that via Messenger. And prayerfully soon she will be cooking a meal for the both of us.

I really try to stay positive but then Brandon will ask to go somewhere while he’s here knowing dang well I don’t have means to take him anywhere. I think that ticks me off more than not being able to see Angie.

We always went out to eat, see a movie or go bowling when he comes over and for more than a year now…nothing.

Crap, I can’t even wash my clothes. One of the guys at work wash a load once a week for me, usually Big D.

With child support being raised by 300 a month there is no such think as saving money anymore. At this rate I will never have a car and be able to move to a much safer house/apartment.

I don’t want to move until I have a car so I can come pick up the kids because I know beyond a show of a doubt that their mom would not being them to me to stay.

But at the same time I HAVE GOT to get out this freaking old falling apart house. I pay 600 in rent a month and the landlord does nothing to fix the house.

For me it’s a catch-22 situation. I need to move but can’t because I may not be able to see the kids.

It is all wearing me so thin. I don’t know how much more I can take…

I miss seeing Angie like crazy. Not only is she the love of my life but she’s my best friend. I miss spending time with her.

Speaking of Angie, her dad is in the hospital with pneumonia. He had surgery this morning to have the fluid removed from his lungs. Not looking good at all. Especially if the lung collapses while they are in there.

I still have not heard anything other that her dad is out of surgery.

I just had to go outside and play for a bit.

Brandon called me at 4am asking if I had power. They heard a loud boom that woke them up and poof no lights.

Just thought maybe a breaker had blown on the street…NO…

Brandon calls back around 8am telling me to go outside and look at the snow and then as he was talking I hear the words holy “&i# in the background.

It was not breaker it was a tree. It had fallen and tore the line from the house. So I walk over to check and it didn’t just knock down the lines. It tore the electric box off the house. Oh joy.

I have spent most of the day over there cutting the tree into manageable pieces. We put what we could by the street and the bigger logs that I could not pick up were rolled next to the remainder of the standing part.

My fingers are still numb😮

It was fun being off work today and playing with a chain most of the day due to the weather but I so need a full paycheck. We don’t get our normal 55 hours with overtime on holiday weeks.

I couldn’t even pay my bills with the past two baby checks and now I will have another one without overtime.

That’s all for now. I’m praying I get in the mood to really start writing again. I do have a lot to say on so many topics right now.

Have a great week everyone!

If anything is excellent or praiseworthy, think about such things. - Phil. 4:8